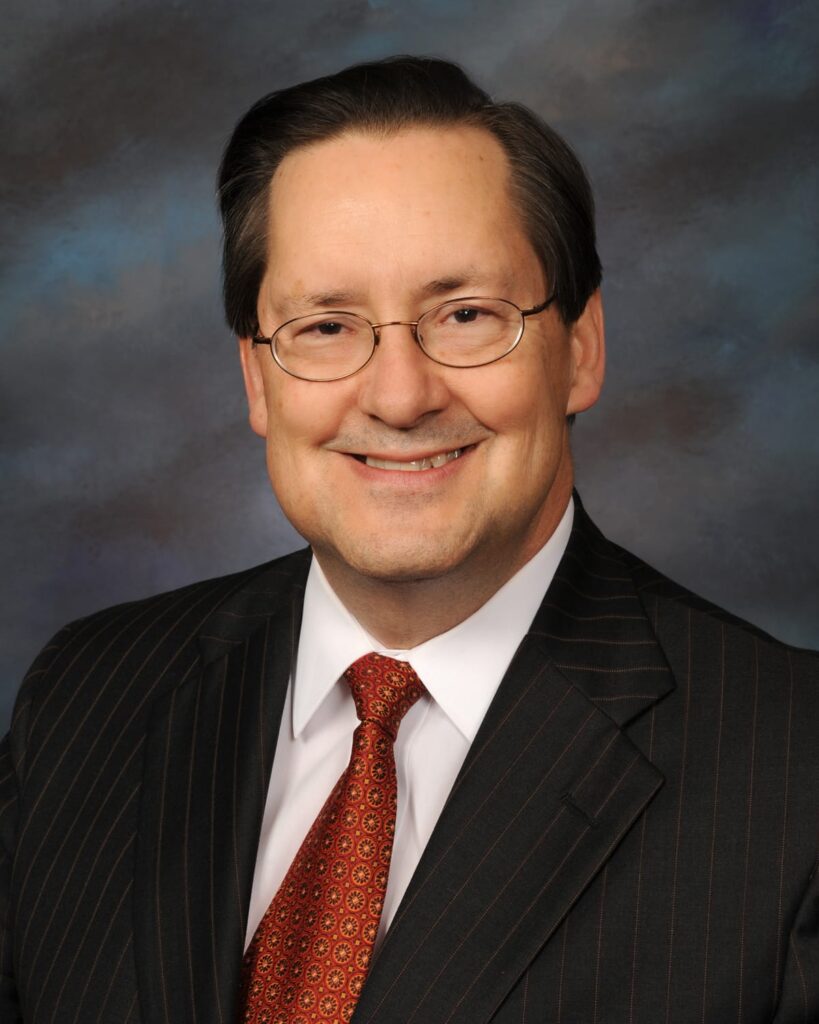 The Coolidge Wall family celebrates the life of our partner and close friend, C. Mark Kingseed, who passed away on October 10, 2018, following an extended illness. We will miss Mark’s keen wit, brilliant mind, and boundless energy. In a field that can reward big personalities and bigger egos, Mark chose a different path: he was a paragon of common sense, decency, and humility, never caving in to pressure with a cross word or a compromised strategy.

Mark started his career jetting around the country for NCR, putting out union fires (sometimes literally) during the company’s heyday in Dayton. He served as in-house counsel for 15 years and led NCR’s commercial litigation and labor law department.

We are fortunate that Mark chose to join Coolidge Wall in 2004. He devoted his practice to traditional labor matters, mentored new attorneys, and eventually chaired the firm’s Labor & Employment Department. During his time here, he won all of the highest accolades of his peers in the legal profession. In a firm with a history of distinguished orators, Mark may have been the very best among them. He was a frequent public speaker and teacher on employment law, on naval military history, and in rare and exceptional moments, when prompted, on the appreciation of fine bourbons. Personally and professionally, he improved the lives of everyone around him.

As anyone in the Miami Valley likely knows, Mark was also a man of the people and a municipal politician of the highest order. He served first as an elected Councilman in Centerville, Ohio, from 1990 to 2003, and then as Mayor from 2004 to 2015. Known for his ethical approach to government and loyal advocacy for his city, Mark was the perfect face of “Warm and Cheerful Centerville.”

Although he enjoyed a sterling career and total dedication to his clients, his first love was his family. His relationship with his amazing wife Joannie was a constant blessing for him and a model for the rest of us. He made clear that his career and accomplishments were insignificant compared to his roles of loving son, husband, father, and grandfather.

May Mark’s wisdom, decency, and the memory of his effortless smile stay with us forever. His family has our deepest condolences, along with our lasting thanks for sharing him with us.