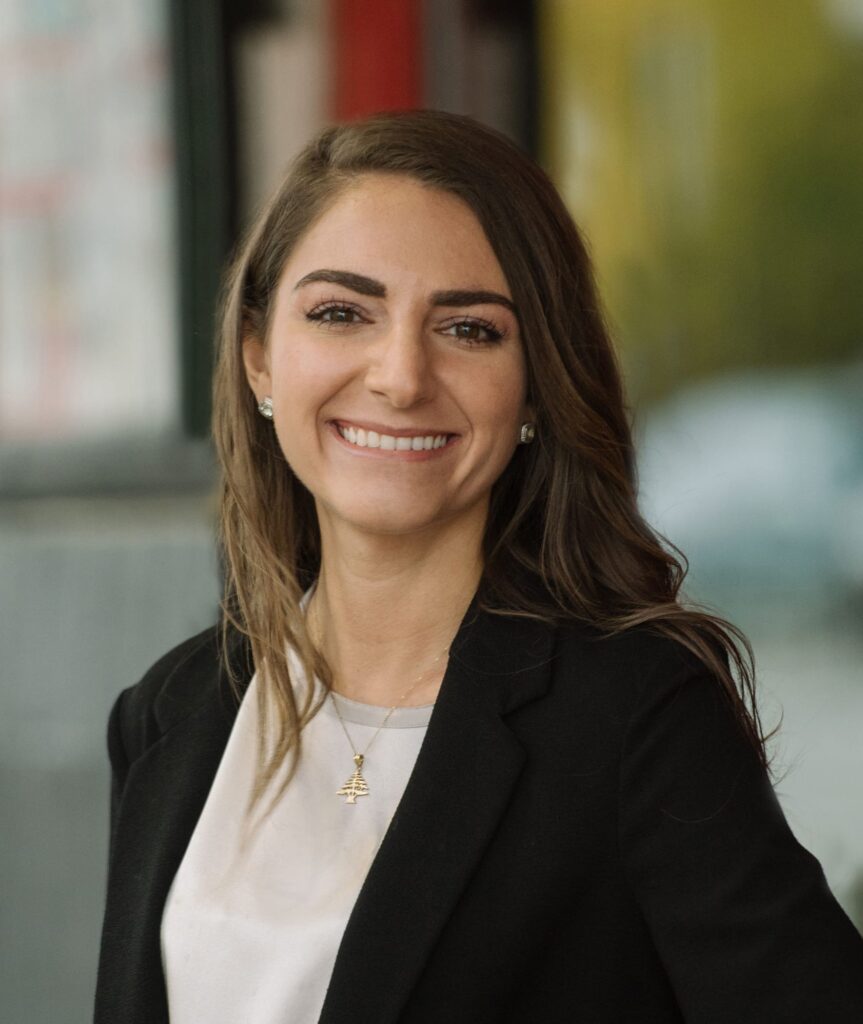 Coolidge Wall Co., L.P.A. is pleased to announce that Ashley Warwar has joined the firm as an associate in its Estate Planning and Tax Department.

Ashley will focus her practice in the areas of estate planning, trust, probate and tax. She was admitted to the Ohio Bar in October of this year.

“We are pleased to have Ashley join our team – she brings with her an excellent background and will be of great assistance to our ever-growing practice,” said Chad Hansen, Chair of the firm’s Estate Planning and Tax Department. Ashley previously worked at the firm as a summer clerk and joins up with her father, Sam, who is a shareholder in the Tax Department and has been with Coolidge Wall for more than 35 years.

Prior to law school, Ashley lived in Boston, MA, where she worked as the lead recruiter for a development/construction firm and oversaw the company’s expansion into New York City.

In addition, Ashley is actively involved in the community. While in law school, she received the Pro-Bono Commitment to the Community award from the Supreme Court of Ohio and the Ohio Legal Assistance Foundation. Ashley is also a member of the professional development committee of the Dayton Club.