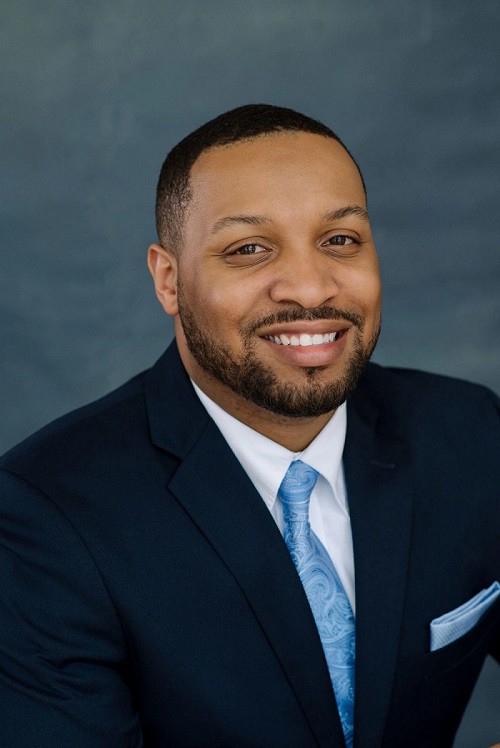 Coolidge Wall Co., L.P.A. is pleased to announce that Jason D. Norwood has joined the firm as an associate in its Litigation Department.

Prior to joining Coolidge Wall, Jason served as a Post-Graduate Fellow for the Honorable Walter H. Rice in the Southern District of Ohio and as an attorney at another Dayton firm practicing in the areas of criminal and family law. He represented more than 250 clients and engaged in more than 80 in-court hearings including eight criminal jury trials and a successful oral argument in front of the Second District Court of Appeals.

“Jason is a great addition to our growing litigation group,” said Richard Talda, Chair of the firm’s Litigation Department. “With his background in Criminal Defense and Family Law, he brings a tremendous amount of trial experience to the firm.”

Jason received his Bachelor of Arts in Political Science with a concentration in American Politics from The Ohio State University, as well as minors in both English and Film. In 2016, he graduated from Case Western Reserve University School of Law, where he received the Diane Ethics Award (a graduate student award for academic achievement and the best understanding of Legal Ethics) and the CALI Award in White Collar Crime. He also was a member of the Criminal Justice Clinic.