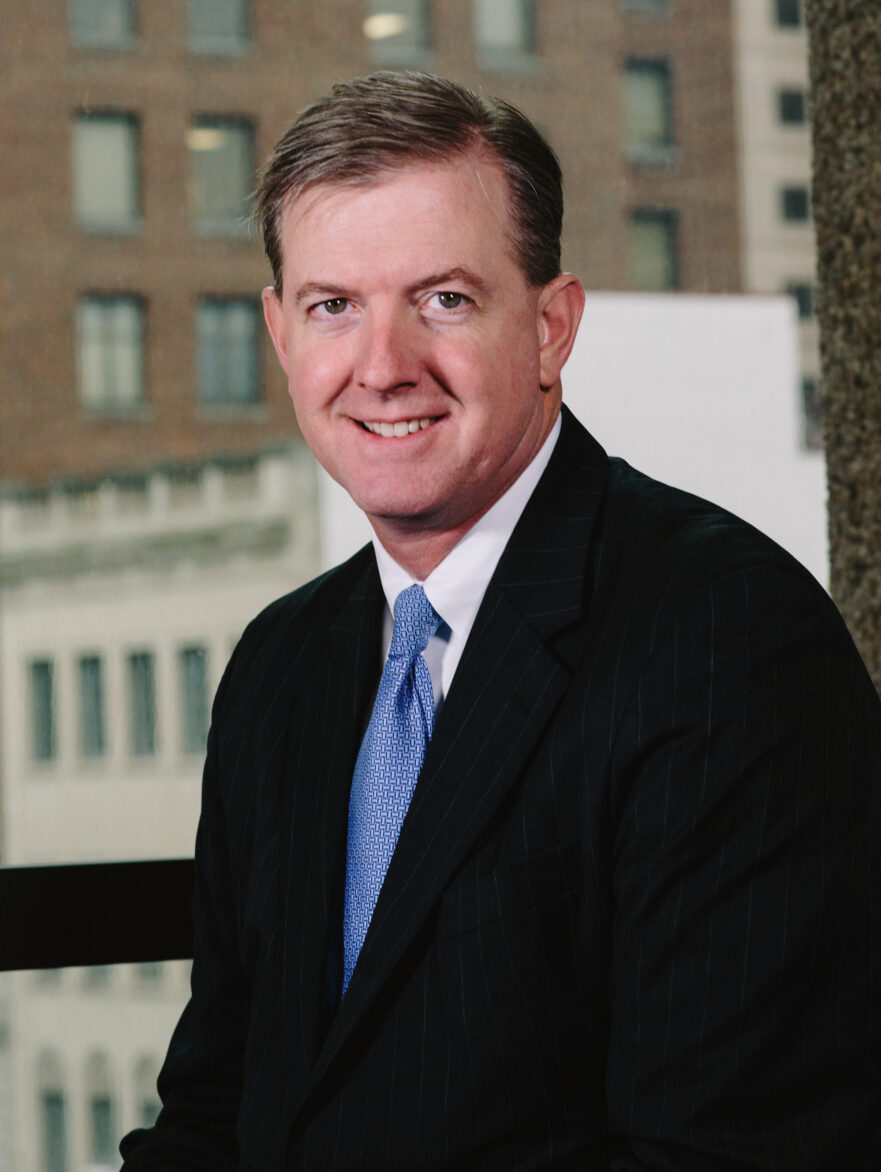 DAYTON, Ohio – The shareholders of Coolidge Wall Co., L.P.A. are pleased to announce that Daniel J. Gentry has been elected as the firm’s new President and CEO.  He succeeds J. Stephen Herbert who served in that role for more than 27 years.  Herbert will continue his successful practice as a member of Coolidge’s Real Estate Department.

Gentry, a long-time member of the firm’s Executive Committee, practices in Coolidge’s Litigation Department.  He has been with the firm for almost 17 years.  His practice focuses on business and employment litigation and dispute resolution.

“Dan Gentry is the epitome of what Coolidge Wall represents,” said Steve Herbert.  “Dan is a dedicated attorney with deep roots in Dayton who is committed to the firm and its employees and to the greater Dayton business community – and his focus on client service and even keel leadership style will serve our firm and clients well moving forward.”

“I am honored to be elected and excited for this opportunity to lead Coolidge Wall,” said Gentry. “Steve’s shoes are big ones to fill. He served as President longer than anyone since the firm’s inception in 1853. We all owe him our thanks for his skillful leadership and unwavering dedication. I look forward to picking up the torch and working with my fellow shareholders to tackle the challenges and opportunities that lie ahead.”

Gentry is actively involved in the community. He serves the Big Brothers Big Sisters of the Greater Miami Valley Foundation, Inc. in an ex officio capacity as its immediate past President and serves as General Counsel to Homefull.  He also serves the Hollinger Memorial Tennis Club, located in Oakwood, as a board trustee and President.

Gentry lives in Oakwood with his wife, Caroline Gentry, Magistrate Judge for the United States District Court for the Southern District of Ohio, and their two children.